This is going to be awesome for one lucky family! You can win a Disney Cruise to the Bahamas for four people, for four nights. It’s worth over $8,000!

Prize: One (1) Grand Prize: Four (4) roundtrip tickets on Avelo Air including one (1) checked bag, one (1) carry-on, seat assignment (up to $20) and priority boarding per traveler per flight (ARV up to $998) and a four (4) night Disney Cruise for up to four (4) people, including the winner, from Port Canaveral or Miami, Florida. Cruise Vacation Package includes accommodations on board a Disney Cruise Line ship in a Verandah Stateroom, sailing out of Miami or Port Canaveral, FL, a stop at Disney’s private island, Castaway Cay, meals aboard ship (Remy and Palo restaurants are not included, but can be booked separately at an additional charge, if available), dining and stateroom gratuities, fuel surcharge, government taxes and fees (ARV $7,500). Total ARV of the Grand Prize is $8,498

Eligibility: The Avelo Land and Sea Sweepstakes (the “Promotion”) is open only to legal residents of the 50 United States and the District of Columbia (the “Territory”) who are 21 years of age or older and are located in the Territory at the time of entry. Avelo Airlines (“Sponsor”), SweepstakesPros (“Promotion Administrator”) and their respective parent companies, subsidiaries and affiliated companies, retailers, sales representatives, dealers, distributors, licensees and the advertising, fulfillment, judging and promotion agencies involved in the development and administration of this Promotion and each of their respective officers, directors, employees, representatives and agents (collectively, “Promotion Parties”), and members of their immediate families (defined as including spouse, biological, adoptive and step-parents, grandparents, siblings, children and grandchildren, and each of their respective spouses, regardless of where they reside) or households (whether related or not) of any of the above are not eligible to participate. The Promotion is subject to all applicable federal, state and local laws and is void outside the Territory and where prohibited by law. By participating in this Promotion, entrants agree to abide by and be bound by these Official Rules and decisions of the independent Promotion Administrator, which shall be final in all matters relating to the Promotion 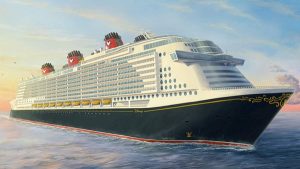 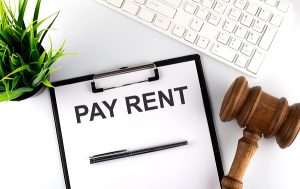 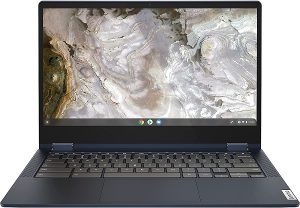